Home/Other/Partnership with Bàsquet Manresa
Previous Next

The Serge Ibaka Foundation and the Bàsquet Manresa basketball club, through it’s own Foundation, signed an agreement for a partnership that will bring young basketball players to the catalan organization. Through the Serge Ibaka Dreams Academy, the sports arm of the Foundation, the players will have the opportunity to develop on and off the court in Manresa. The destination is not a coincidence: Serge Ibaka himself played for Bàsquet Manresa during the 2008-2009 season, before going to the NBA. Serge doesn’t hesitate when saying that “Manresa is like home for me. It’s an organization that takes care of its players and that knows how to develop them. It’s the best place for young african players to grow as players and personally and prepare for their future“.

Serge came back to Manresa to officialize the partnership, and had the chance to meet again with the local fans and the many club employees that he first met years ago. By his side, Bàsquet Manresa player Romaric Belemene who, like Serge is from Brazzaville, Congo. Belemene is one of the first players that participated in the Serge Ibaka Camps in his native Congo, and now fins himself playing in the first club as his mentor, and from now on he will be the one doing the mentoring with the new congolese players arriving to Manresa. 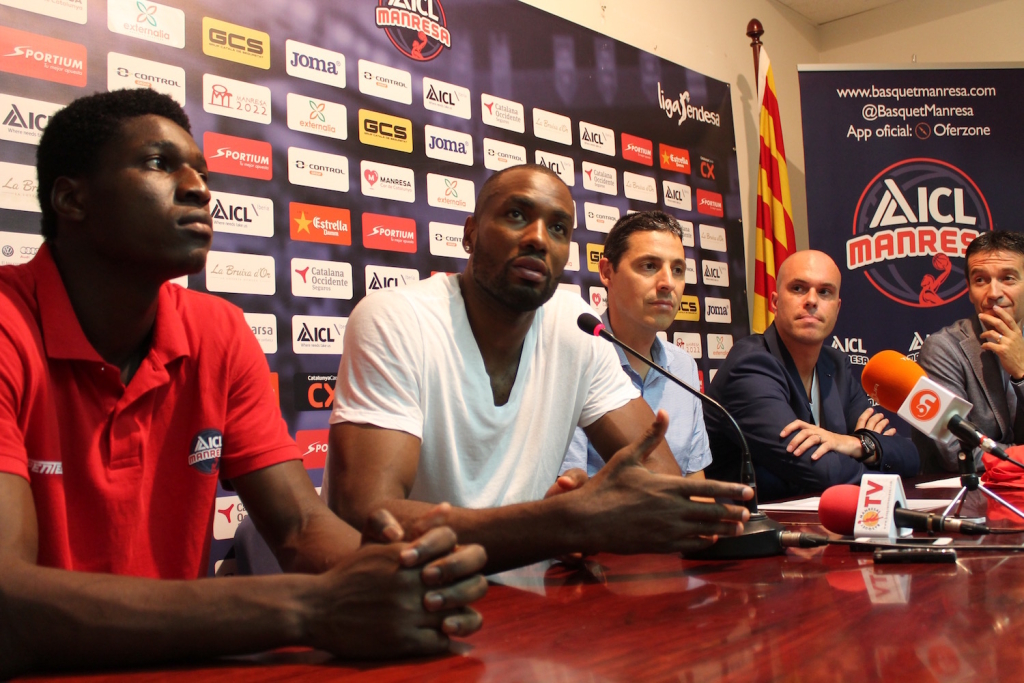 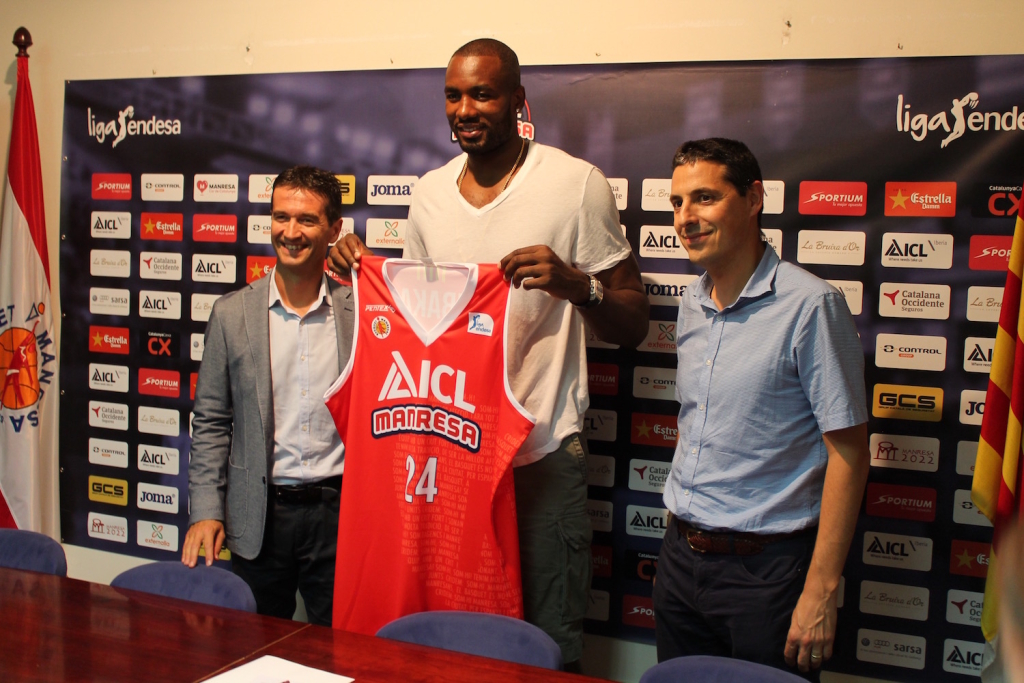 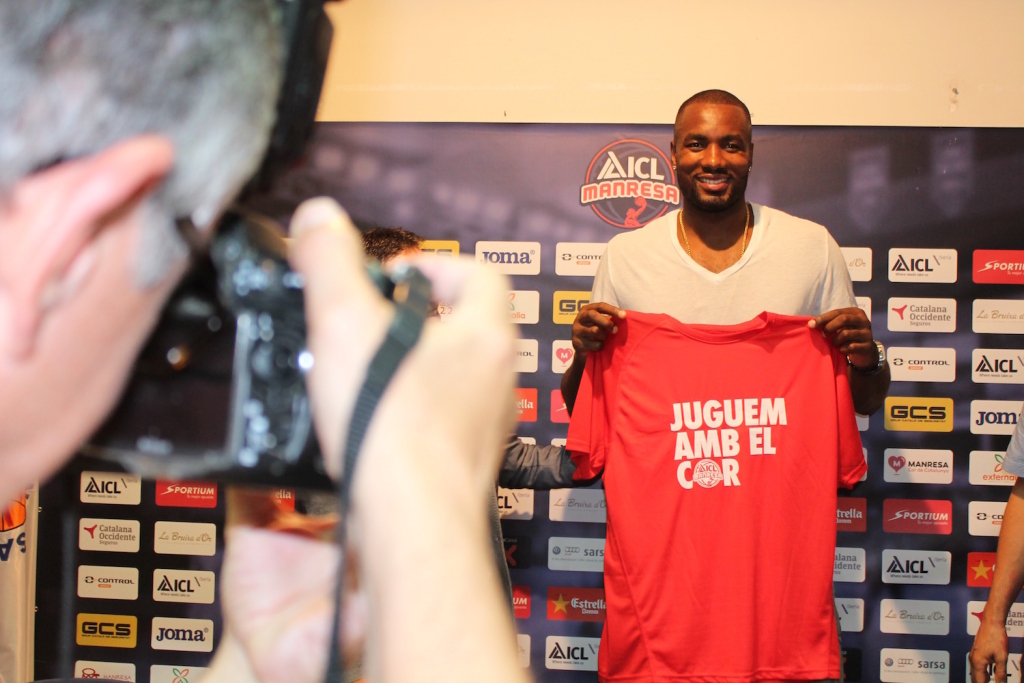 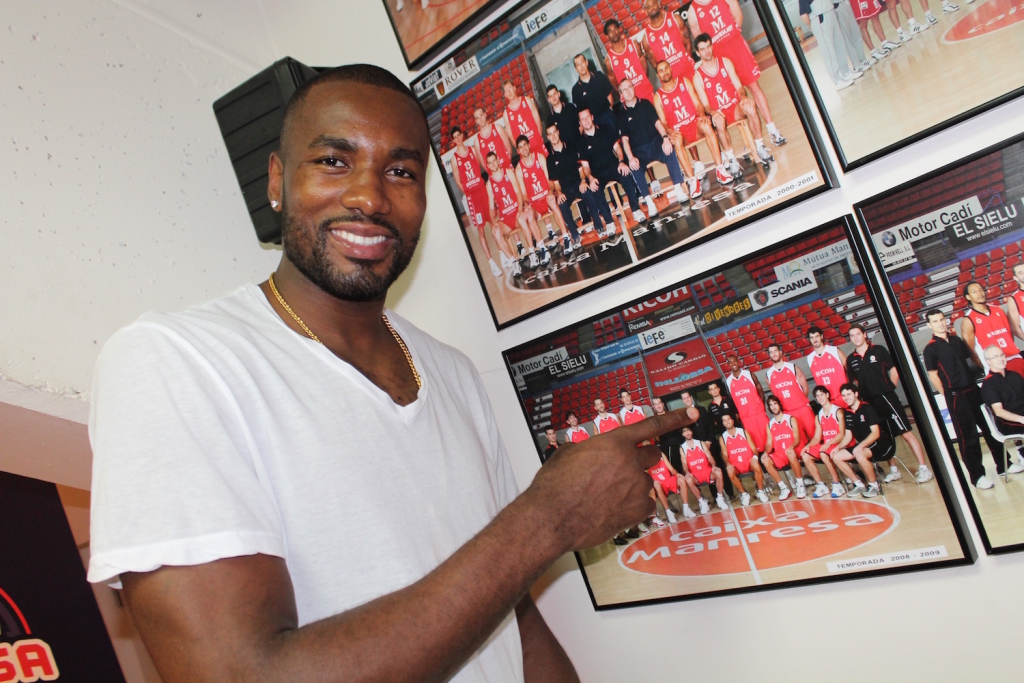 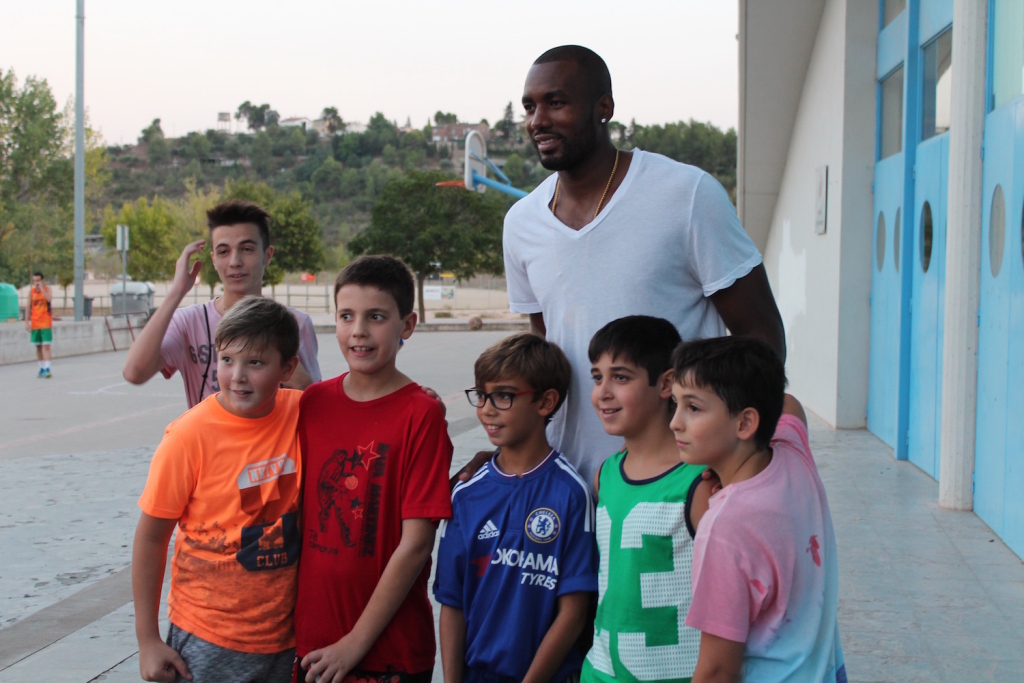 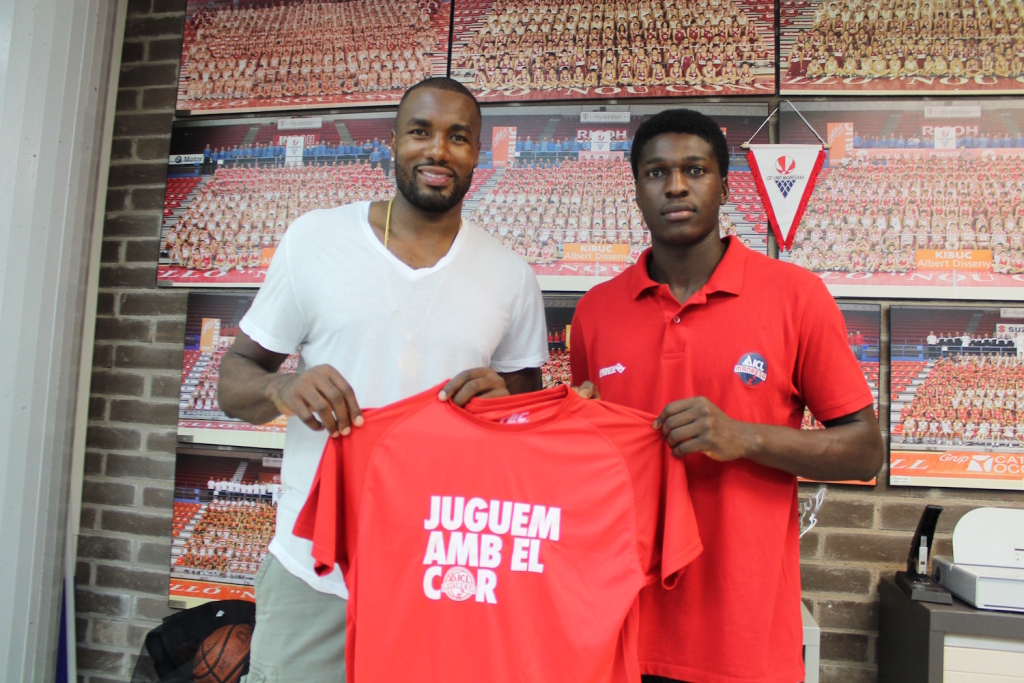